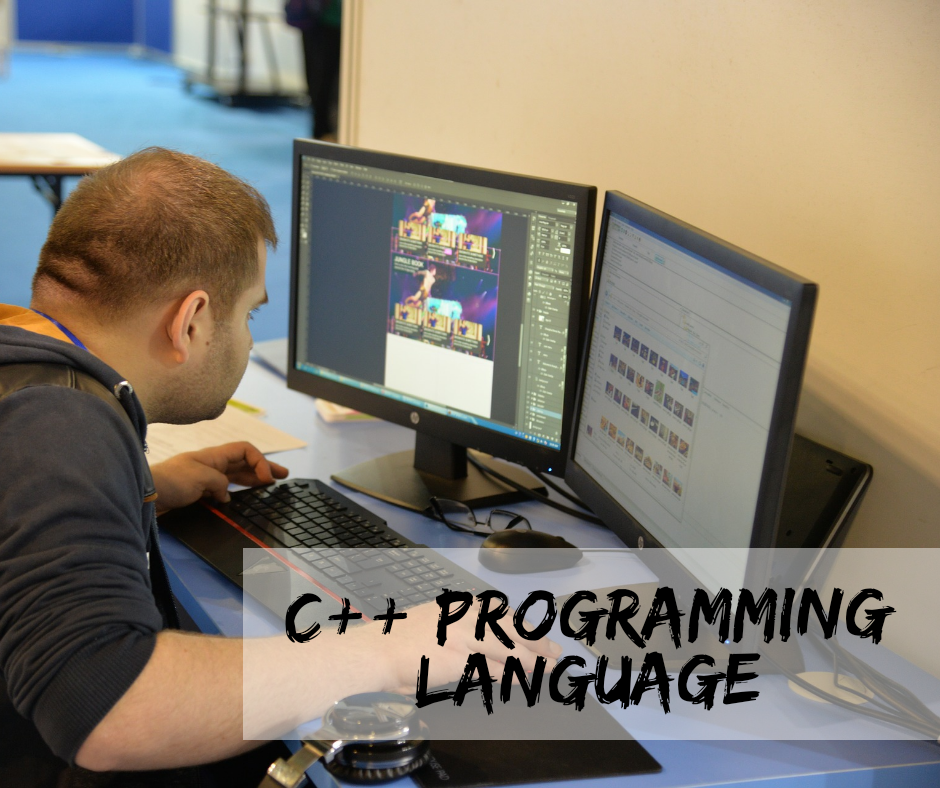 Here are some of salient features of C++ listed below:

C++ Classes are the blueprint for data type. A class defines what an object will consist of and operations that can be performed on the object. It usually starts with the keyword class with class name and body, in a pair of curly brackets. Classes can be classified into public, private and protected. C++ Object works on the blueprint created by class. Basically, object is created from class. There are various sub-sections of classes and objects. They are listed here:

Polymorphism means an object possessing the ability to have many forms. Usually, this occurs when there is a hierarchy of various classes and they’re related by inheritance. C++ polymorphism means a call to perform a different function depending on the object that calls for function. This is how it usually works with a function with the same name parameters but with different implementations.

Polymorphism in C++ can be divided into two types:

Compile Time Polymorphism is usually occurred by function overloading or operator overloading. Function overloading is when a function with the same name and different parameters. A function is considered overloaded when there is a change in number of arguments or/and change in type of arguments. Operator overloading is when an operator is assigned to a complicated task for example when an addition symbol which adds numbers is written in a way that it is required to add complex numbers.

Runtime Polymorphism is occurred by function overriding. Function Overriding occurs when a derived class has a definition for one of the member functions of base class. Then the base function is considered to be overridden.

A platform of expression! – Get aquatinted with WordPress
How to Make Money with Affiliate Marketing
About author 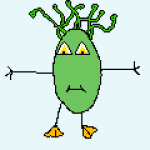 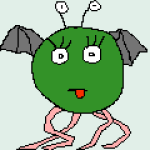 Thank you very much for sharing the informative blog. This is really fantastic. If this is possible, please update on an ongoing basis.