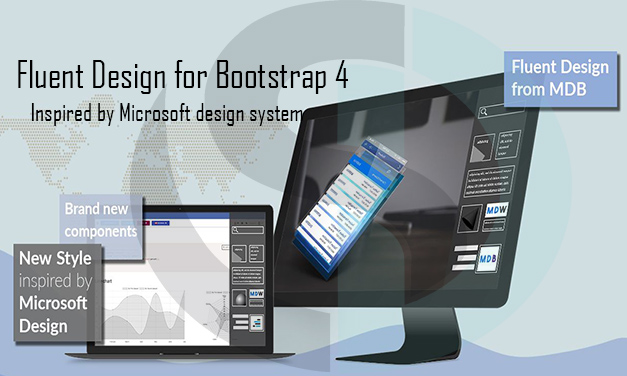 Yes, MDBootstrap recently launched Fluent Design for Bootstrap 4, a Bootstrap 4 based UI KIT, which is inspired by the Microsoft Design system. As we know that Microsoft also works hard on its UI and make it more user-friendly. After Google’s Material Design language, UI got a new definition. As Material Design related UI to the physical world, so an adaptation of Material Design is must by all leading companies.

Fluent Design is Inspired by Microsoft Design System and developed by MDBootstrap. Also, know as Bootstrap Fluent Design UI KIT. FDBootstrap provides hundreds of Fluent UI elements, 1.4K Fluent icons, 70+ CSS animations, .scss files, templates and many more. And it is Free to use in the personal and commercial project.

Some of the UI of Fluent Design for Bootstrap 4 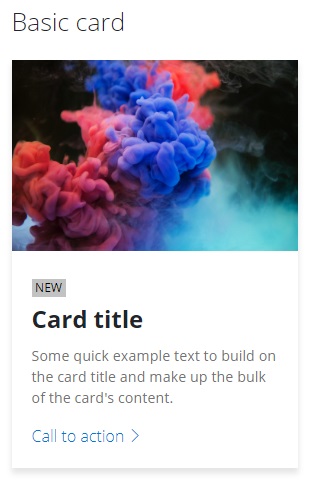 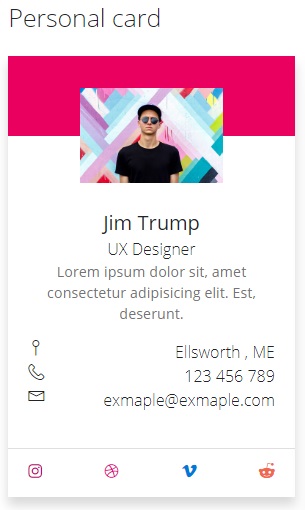 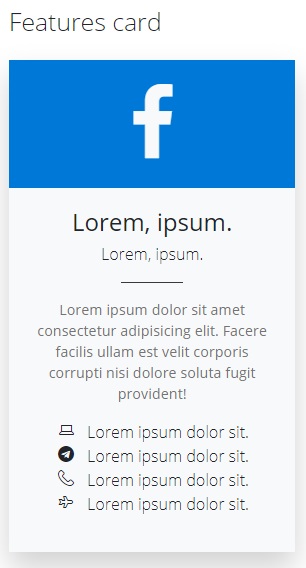 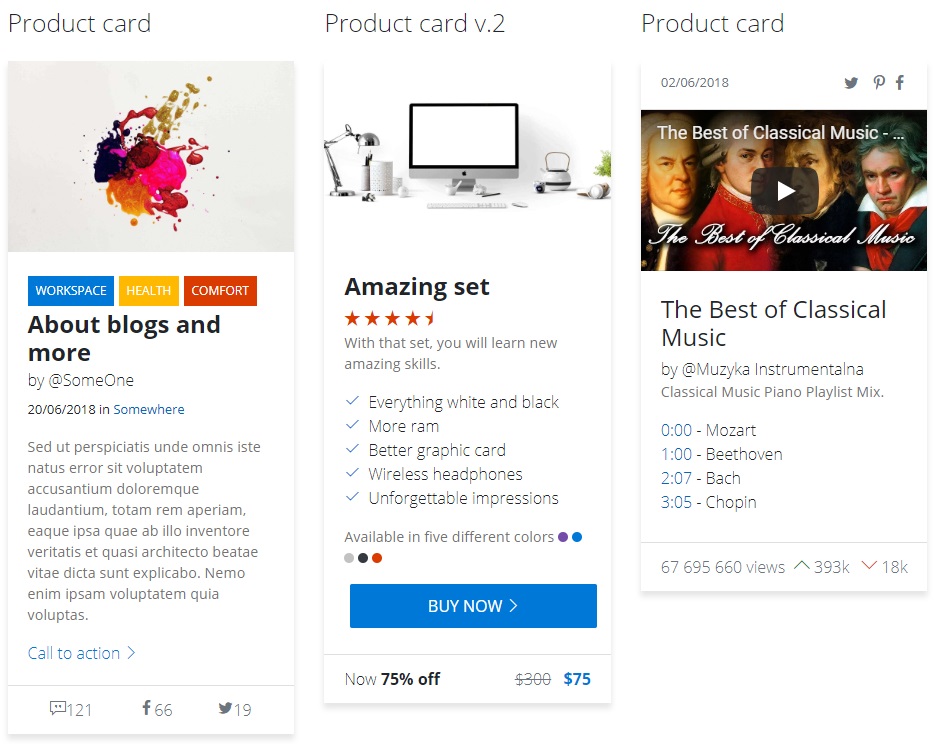 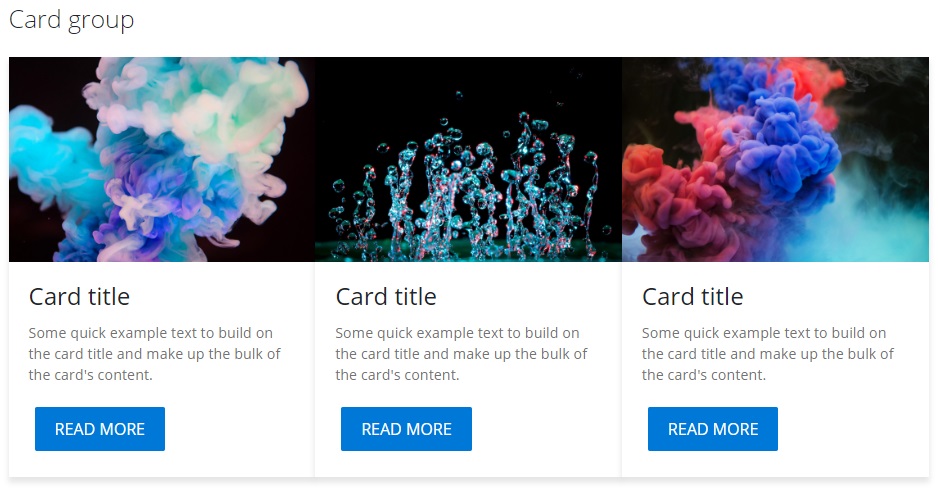 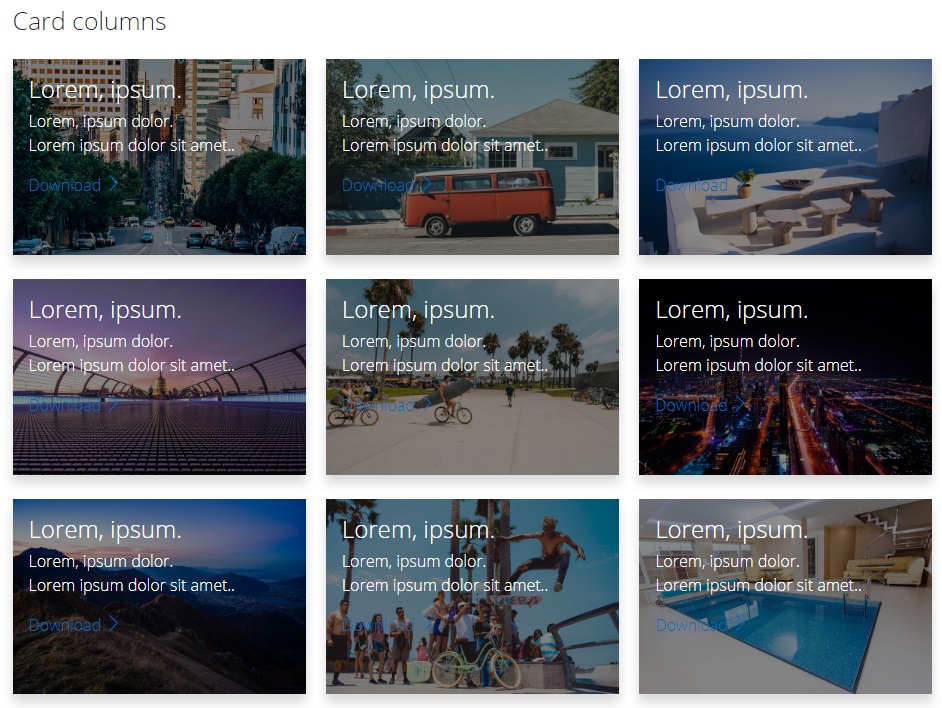 All Images are taken from MDBootstrap Official Site.

7 Must have plugins for a WordPress Developer, 6th one is the best
5 SEO Risks to Take and Avoid- SEO Guide
Related Posts 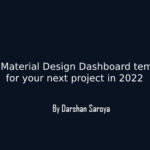 With the introduction of Material design, dashboard design adopts it heartfully. Here are some best… 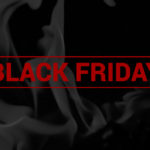 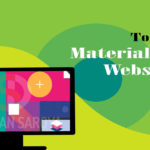 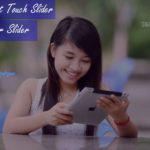